In the main lounge decked out in British racing green and comfortable armchairs reminiscent of the best English clubs, or on the breezy terrace overlooking Hong Kong’s busy-ness, Bertie welcomes both aficionadas & aficionados.

Bertie also keeps a special inventory of exceptional cigars, such as vintage Cubans or some equally rare puros. 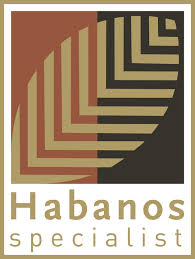 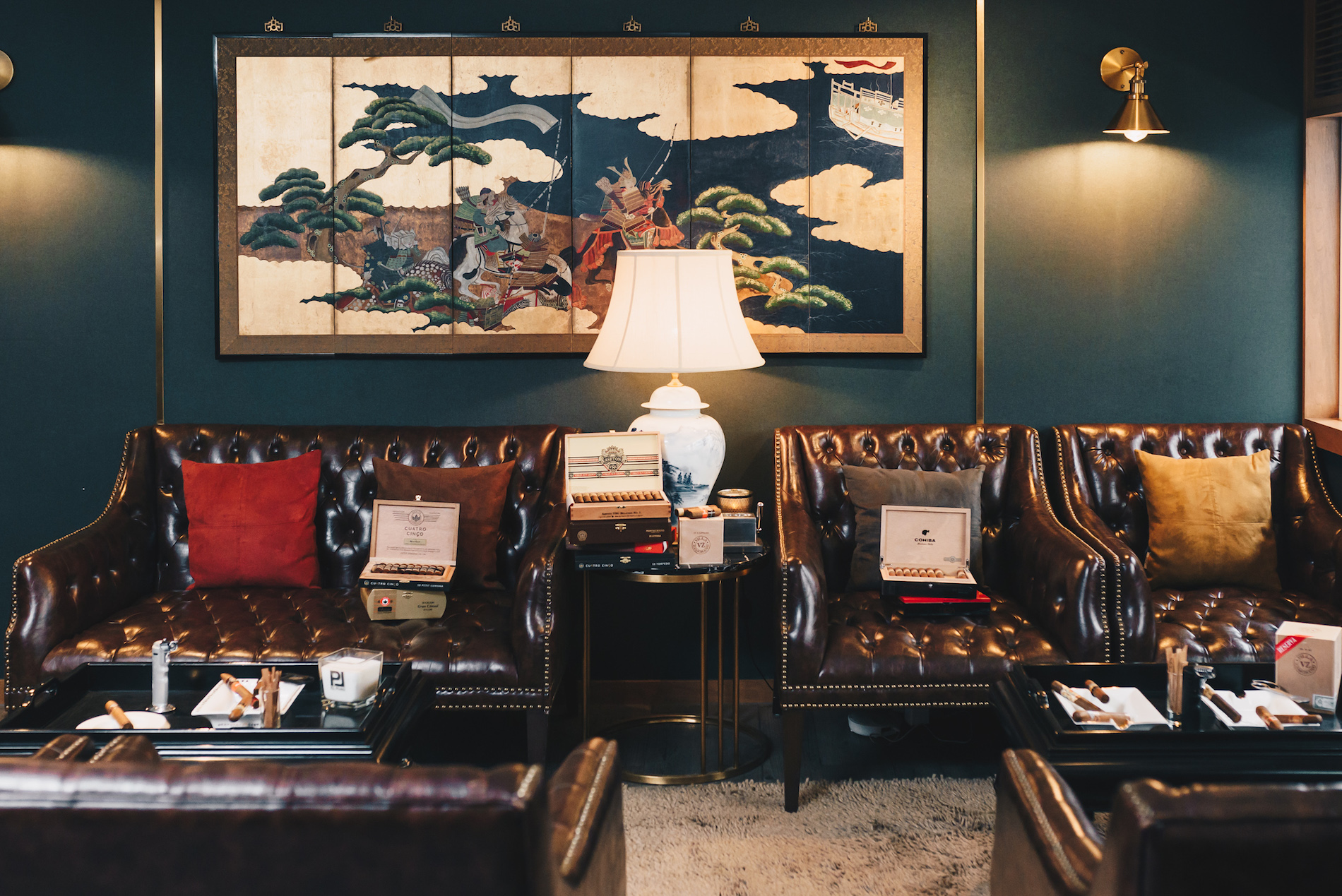 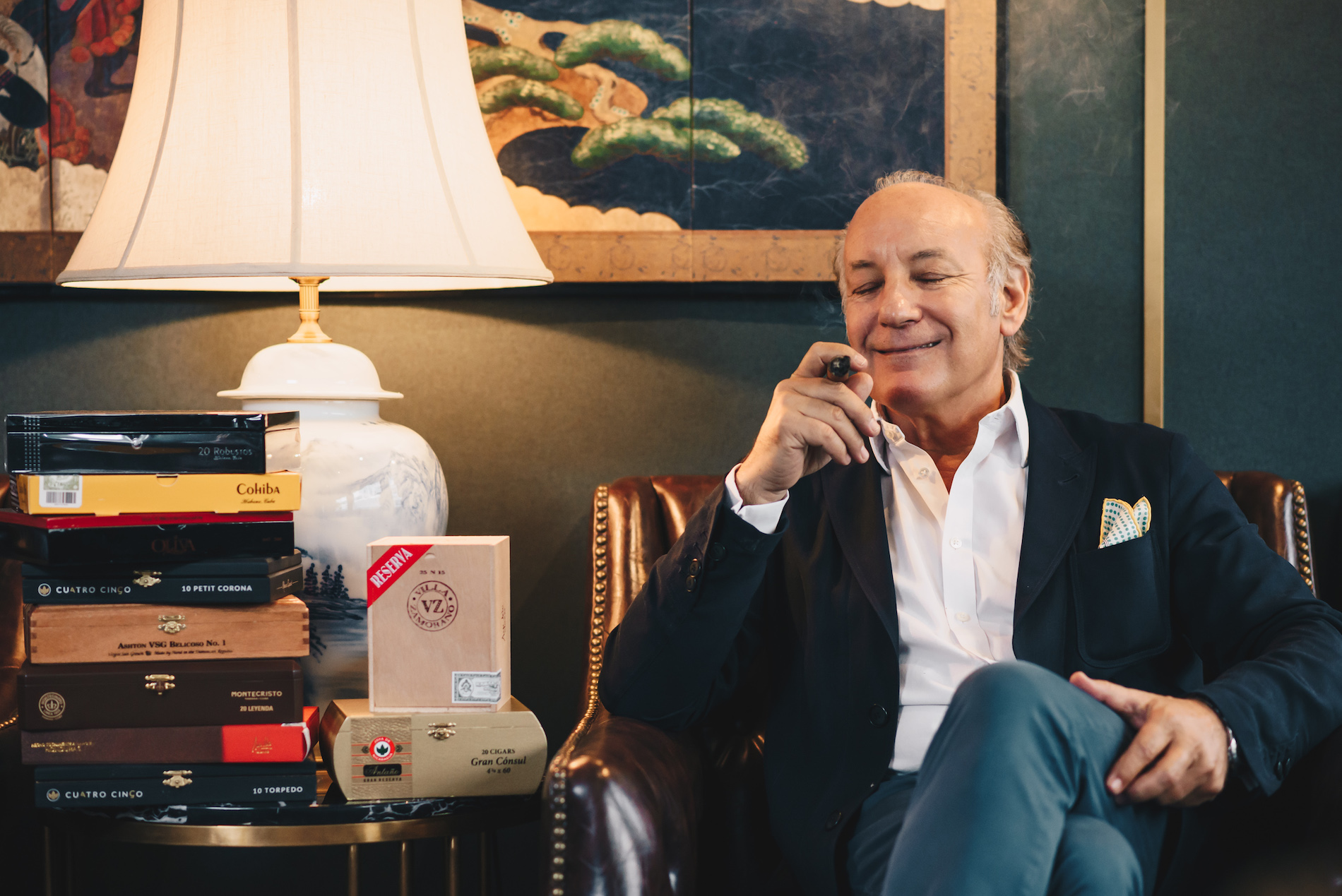 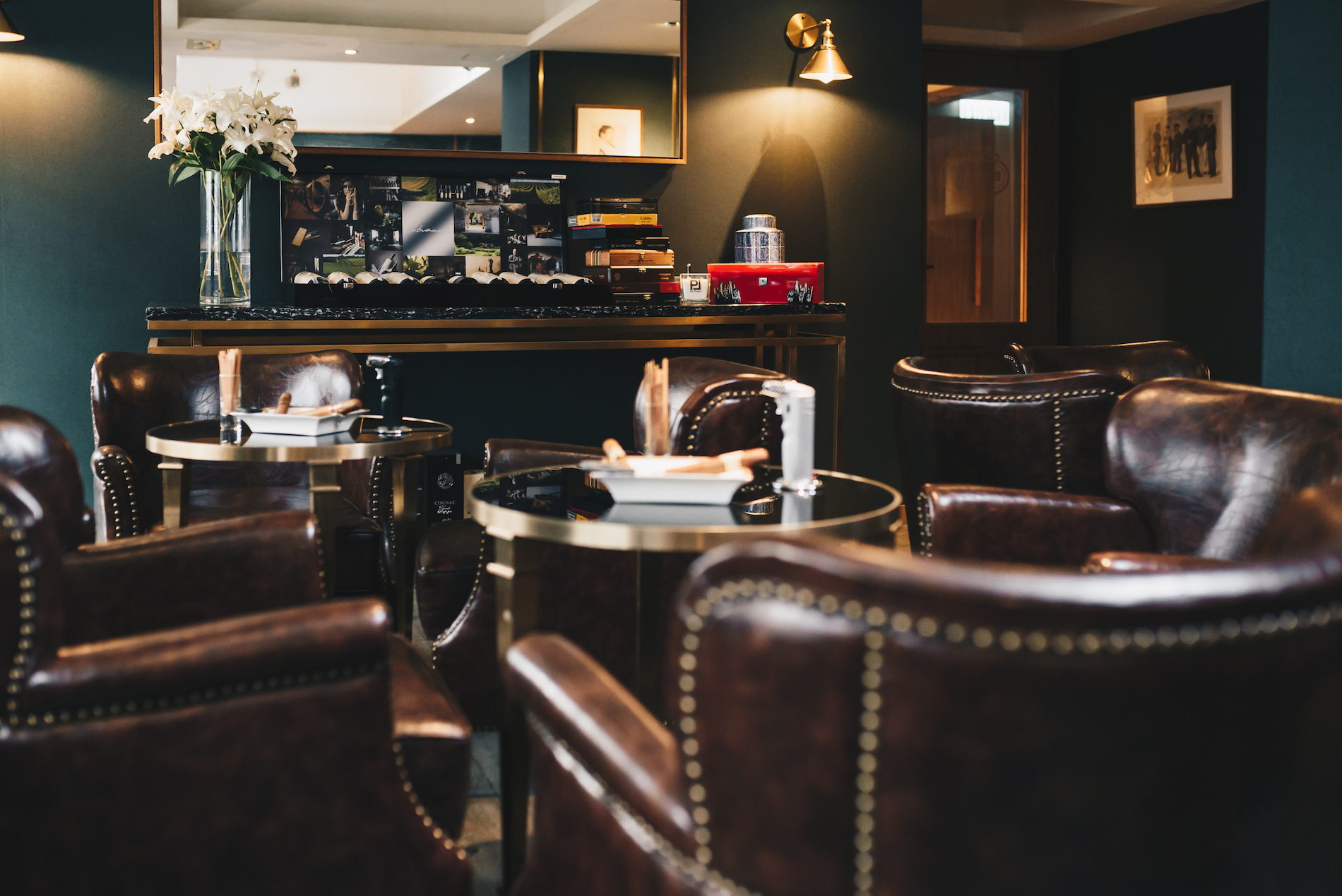 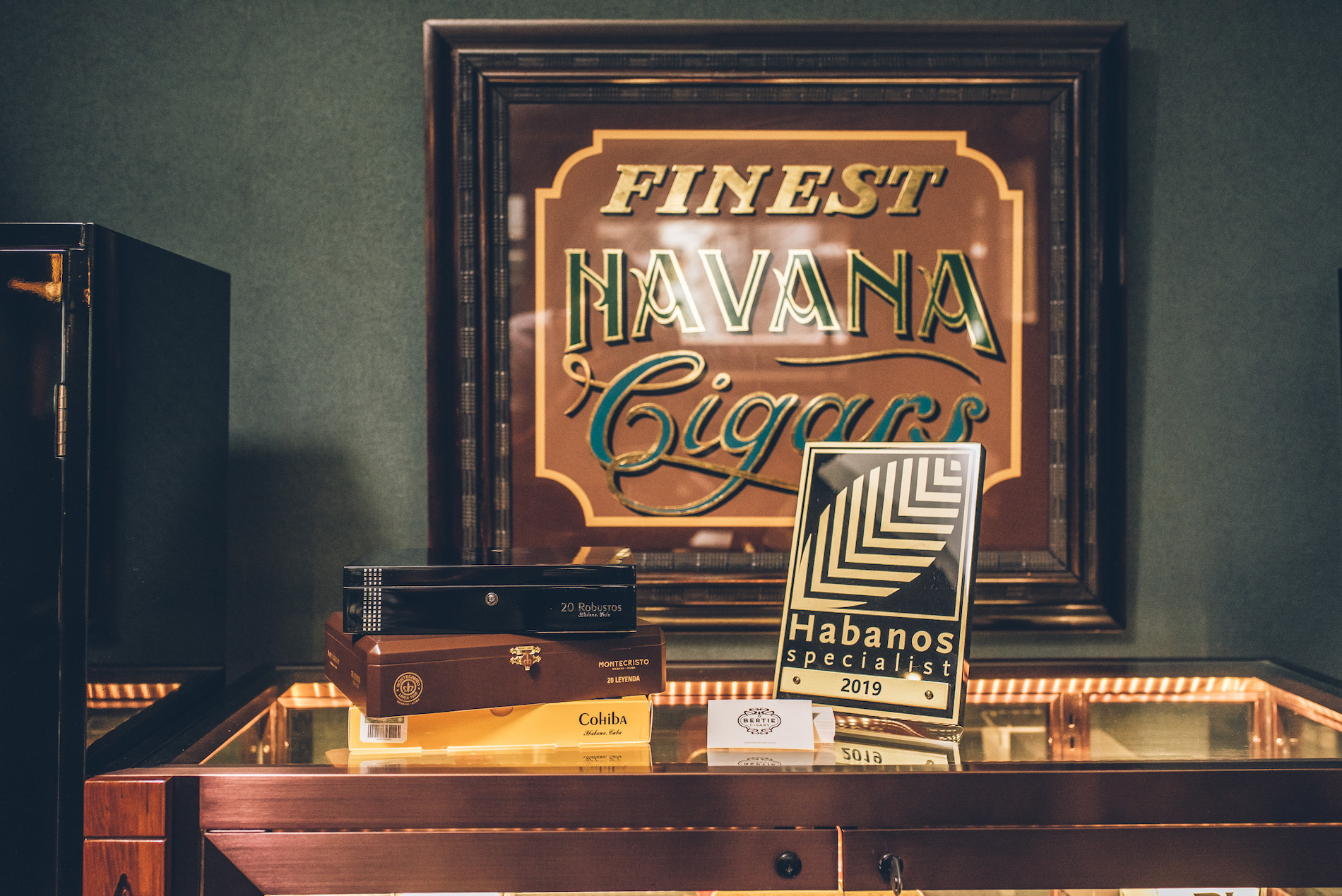 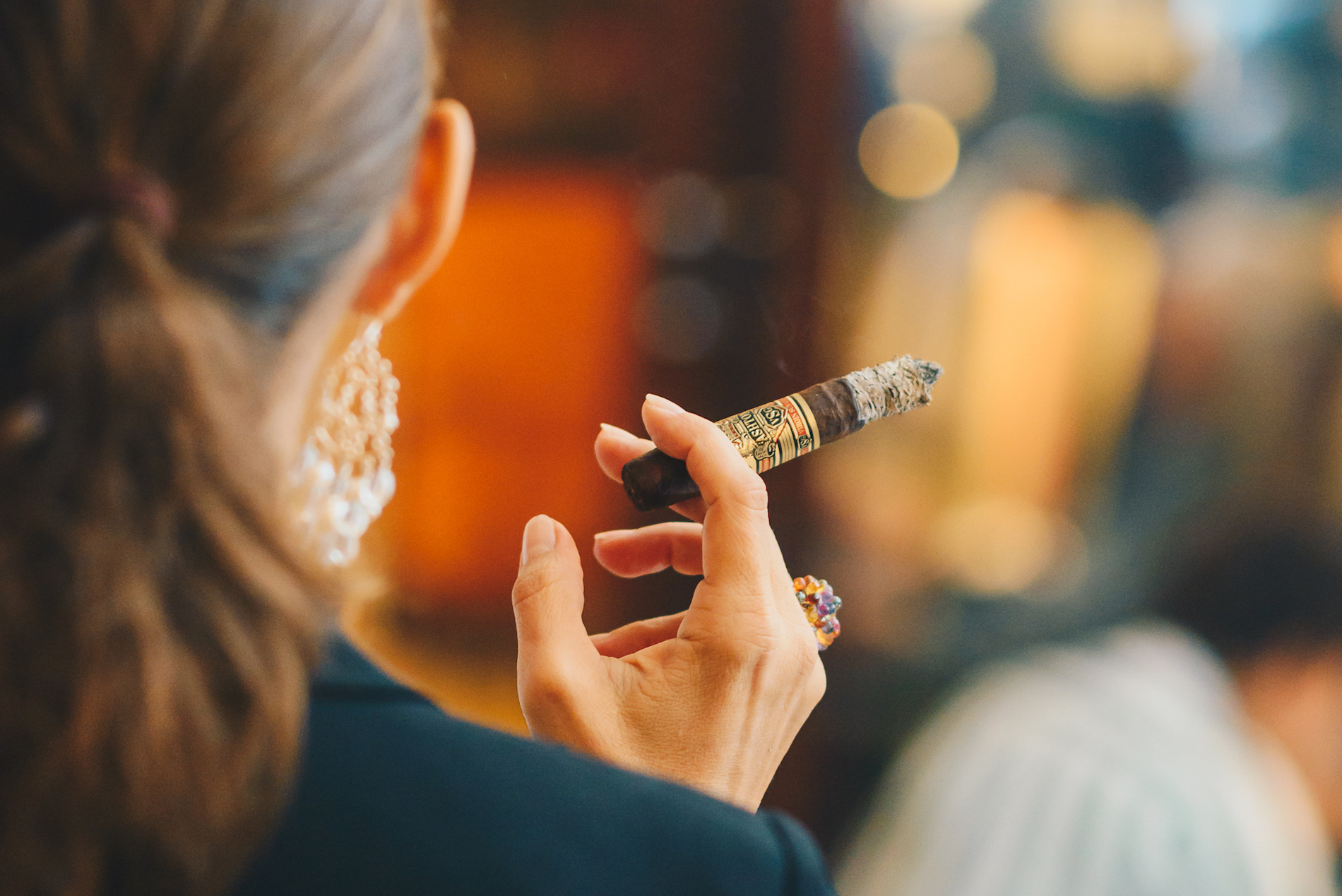 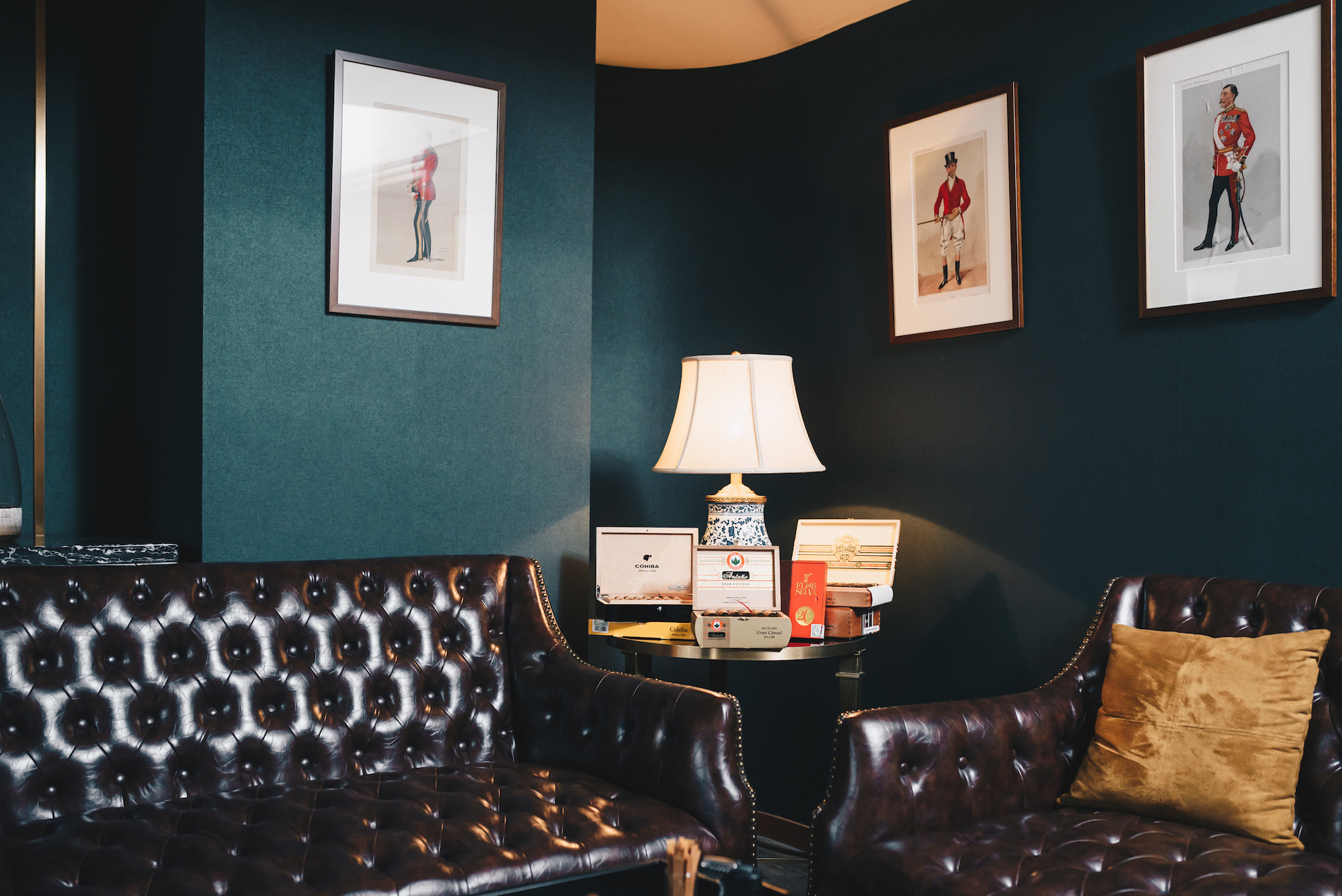 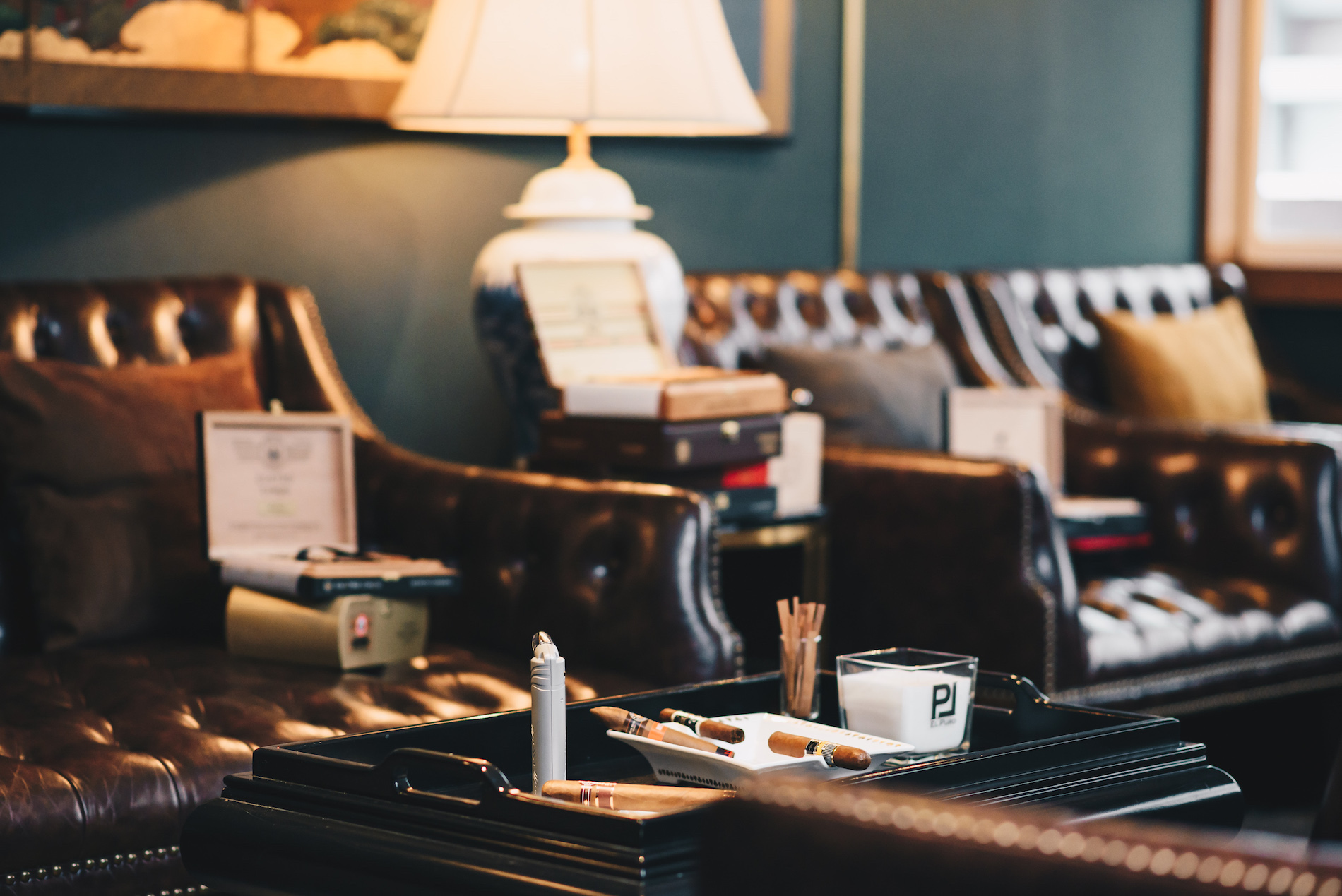 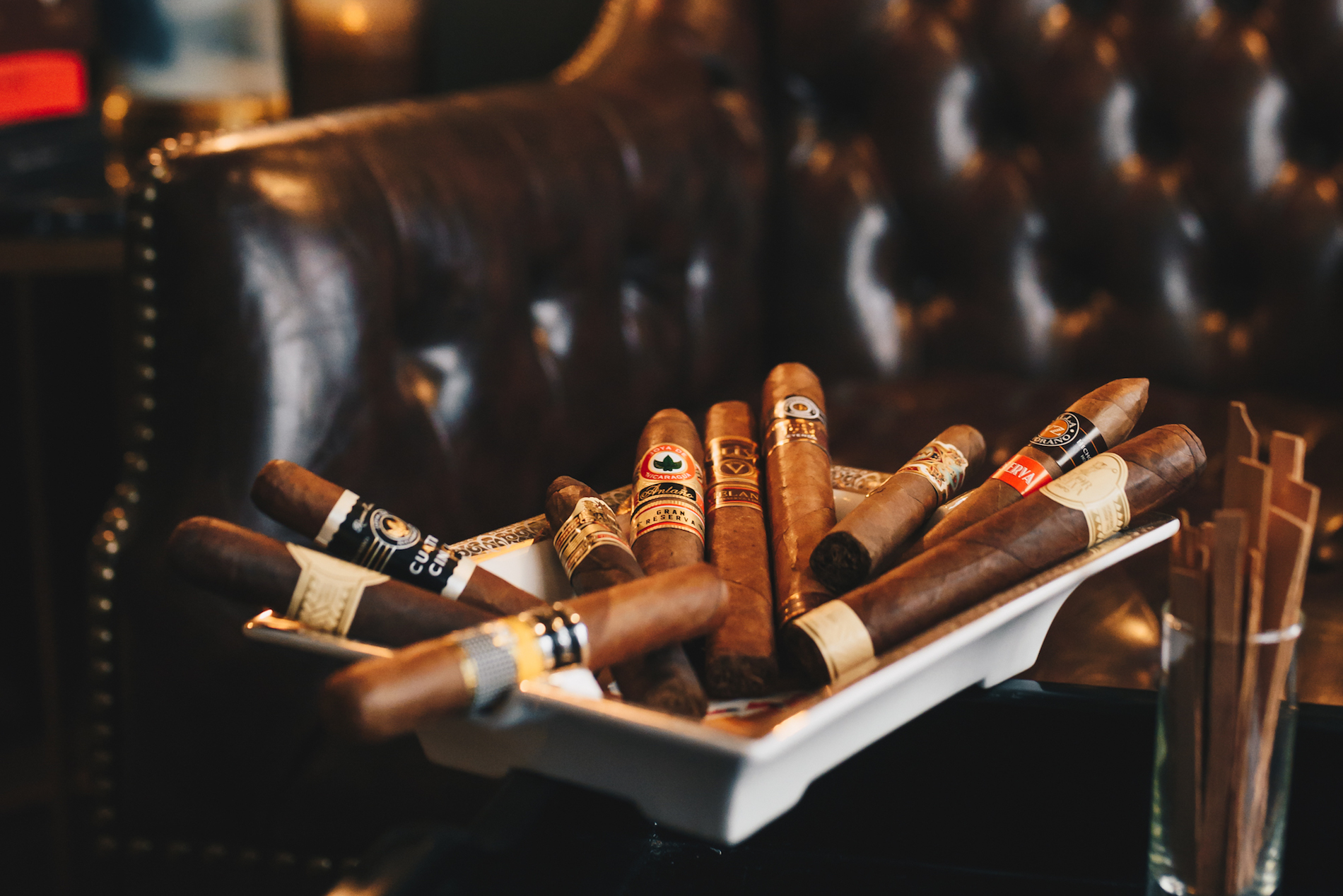 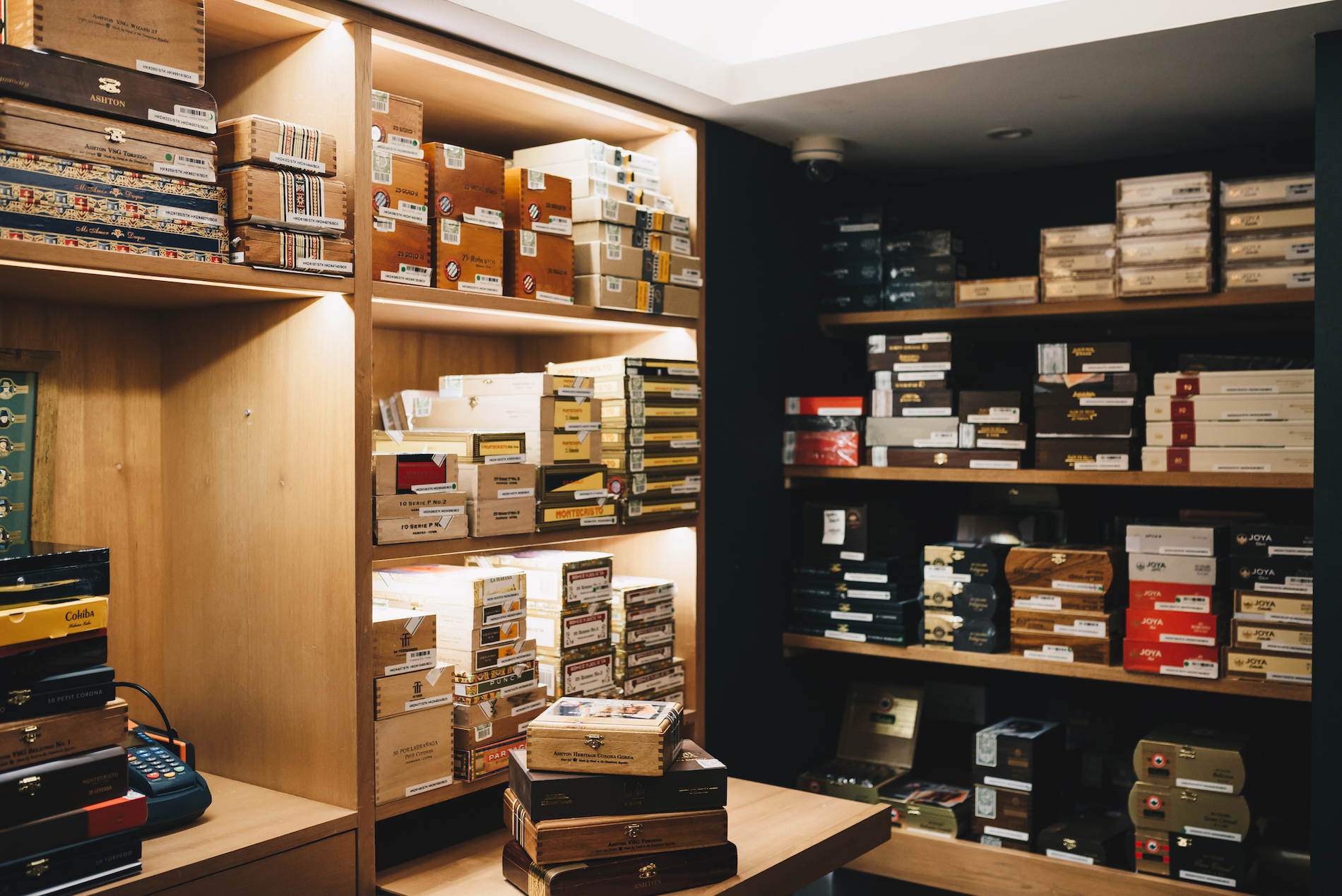 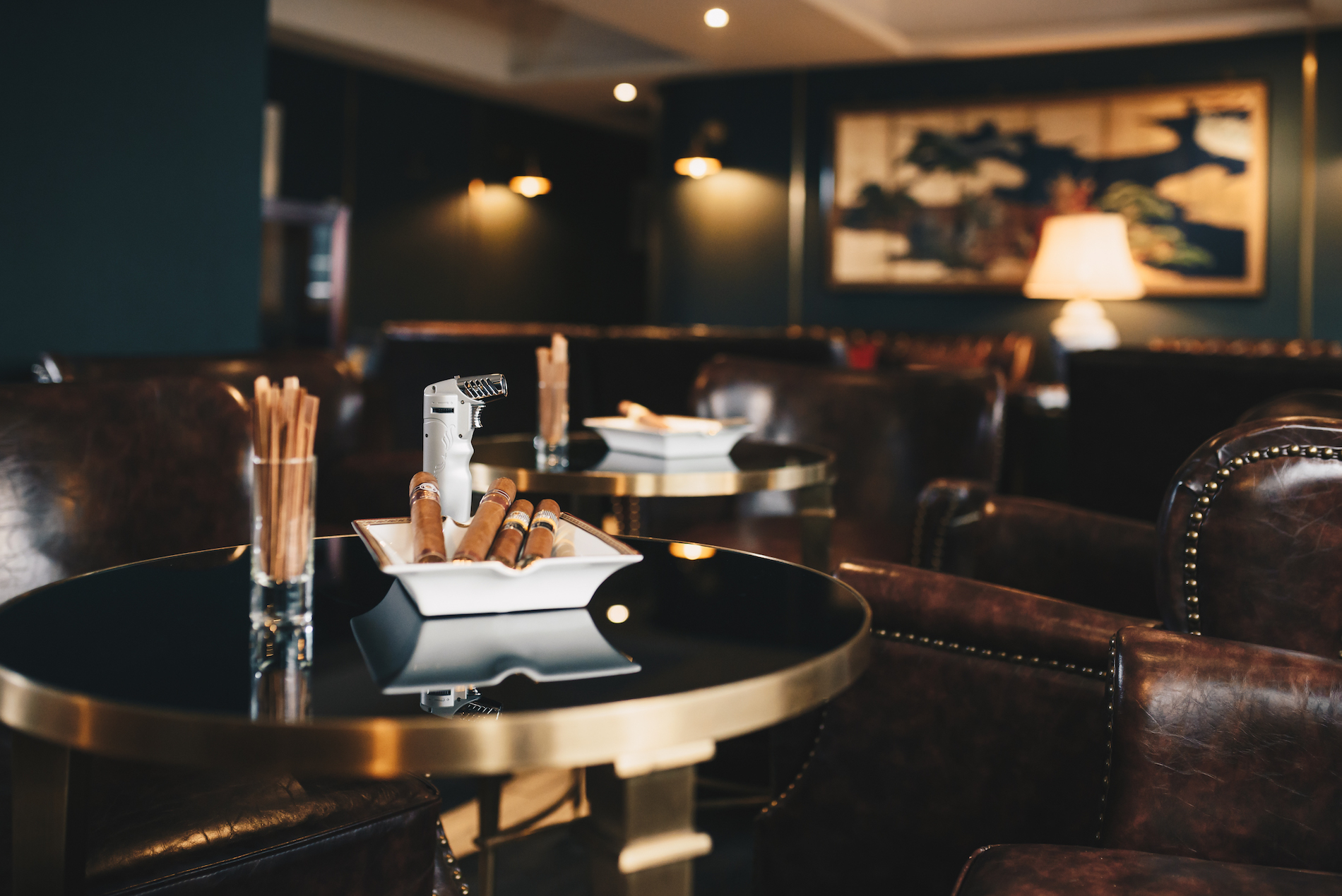 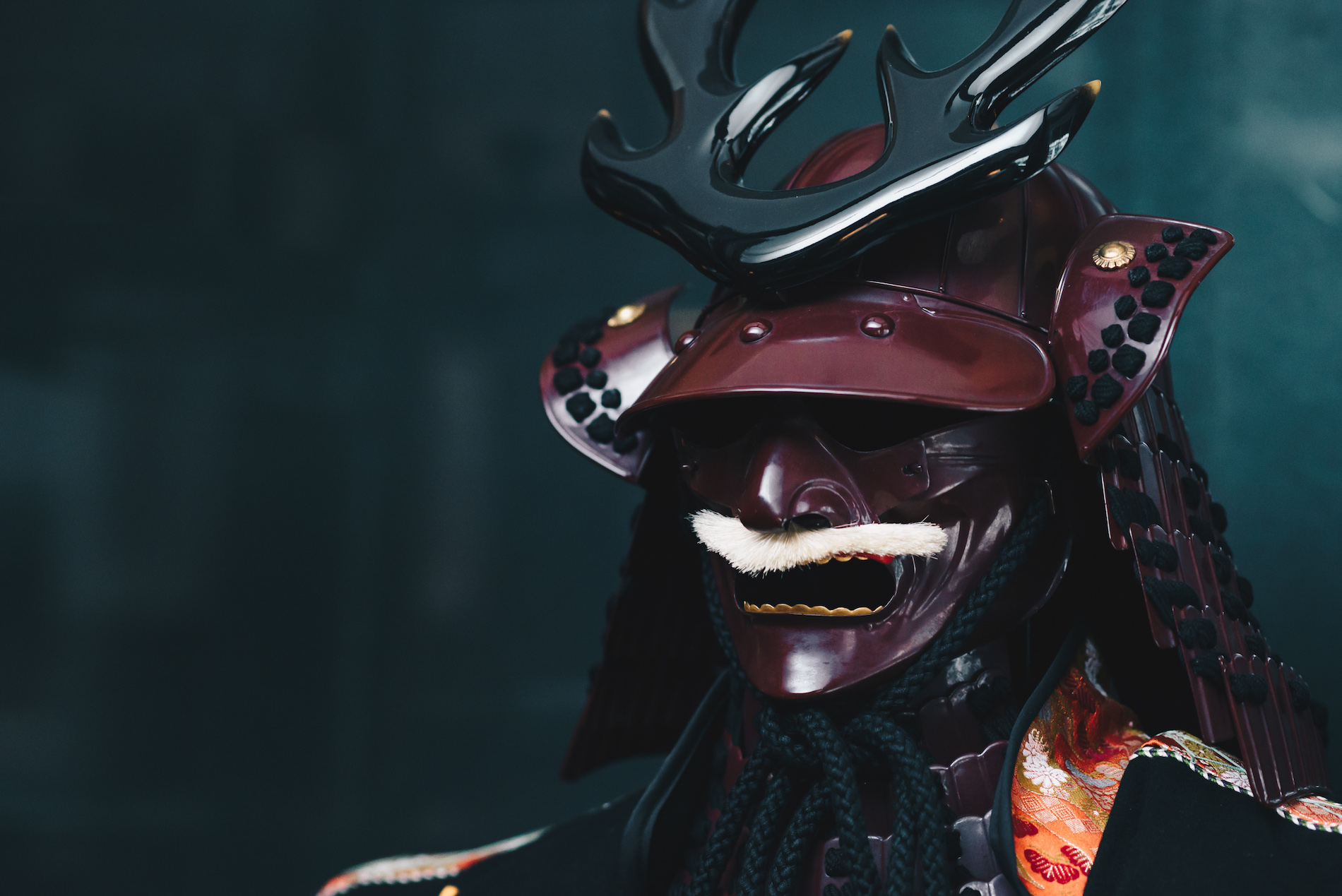 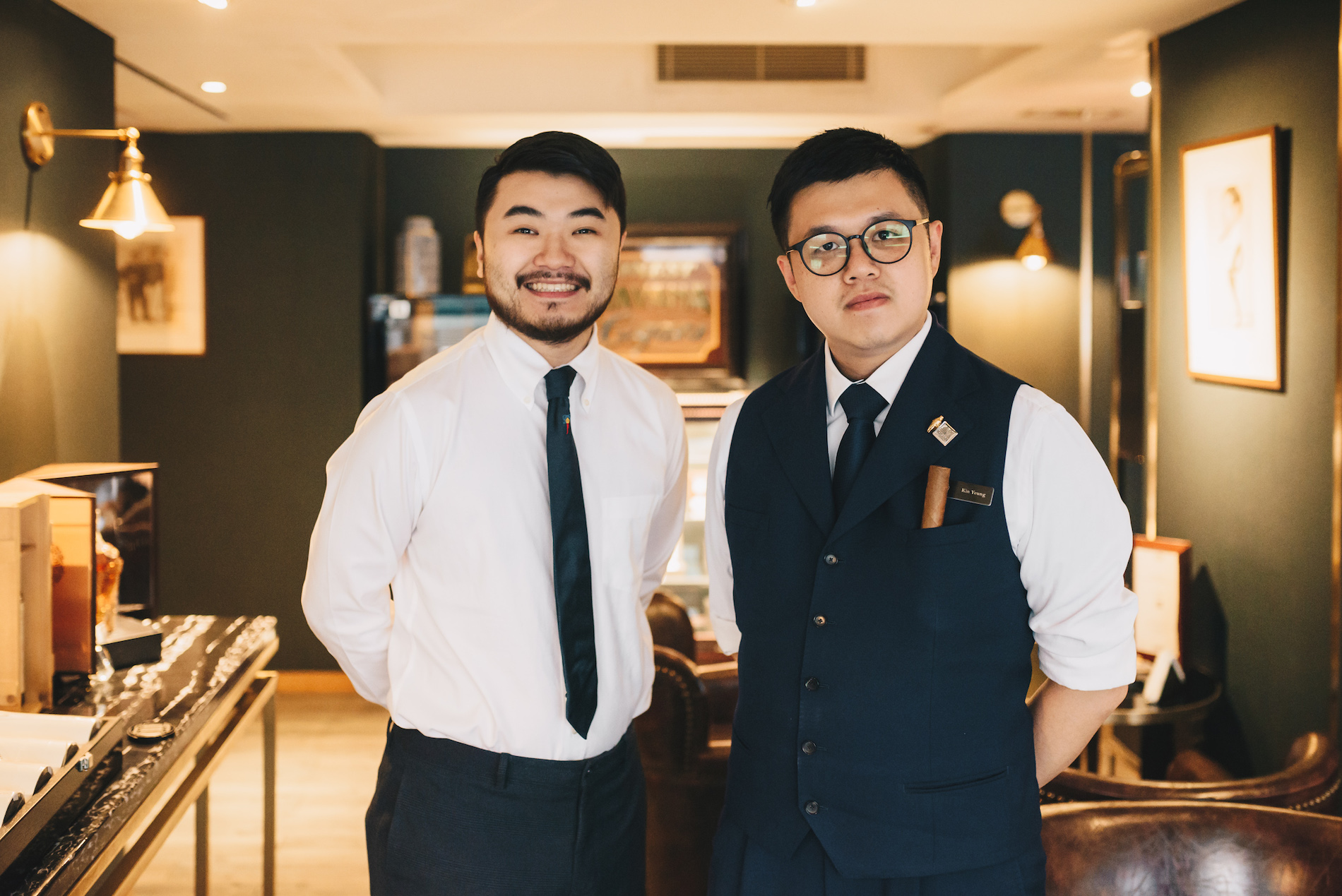 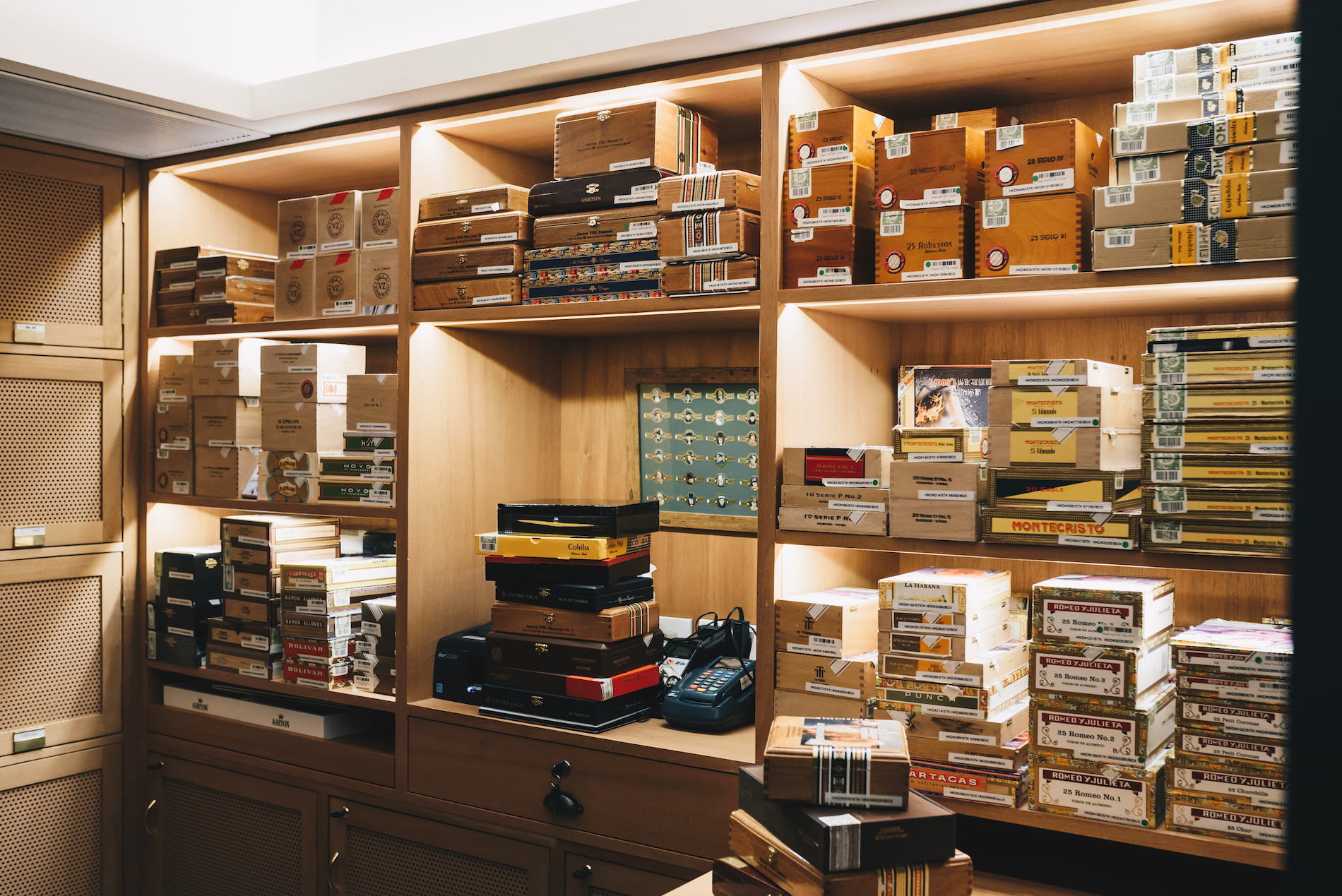 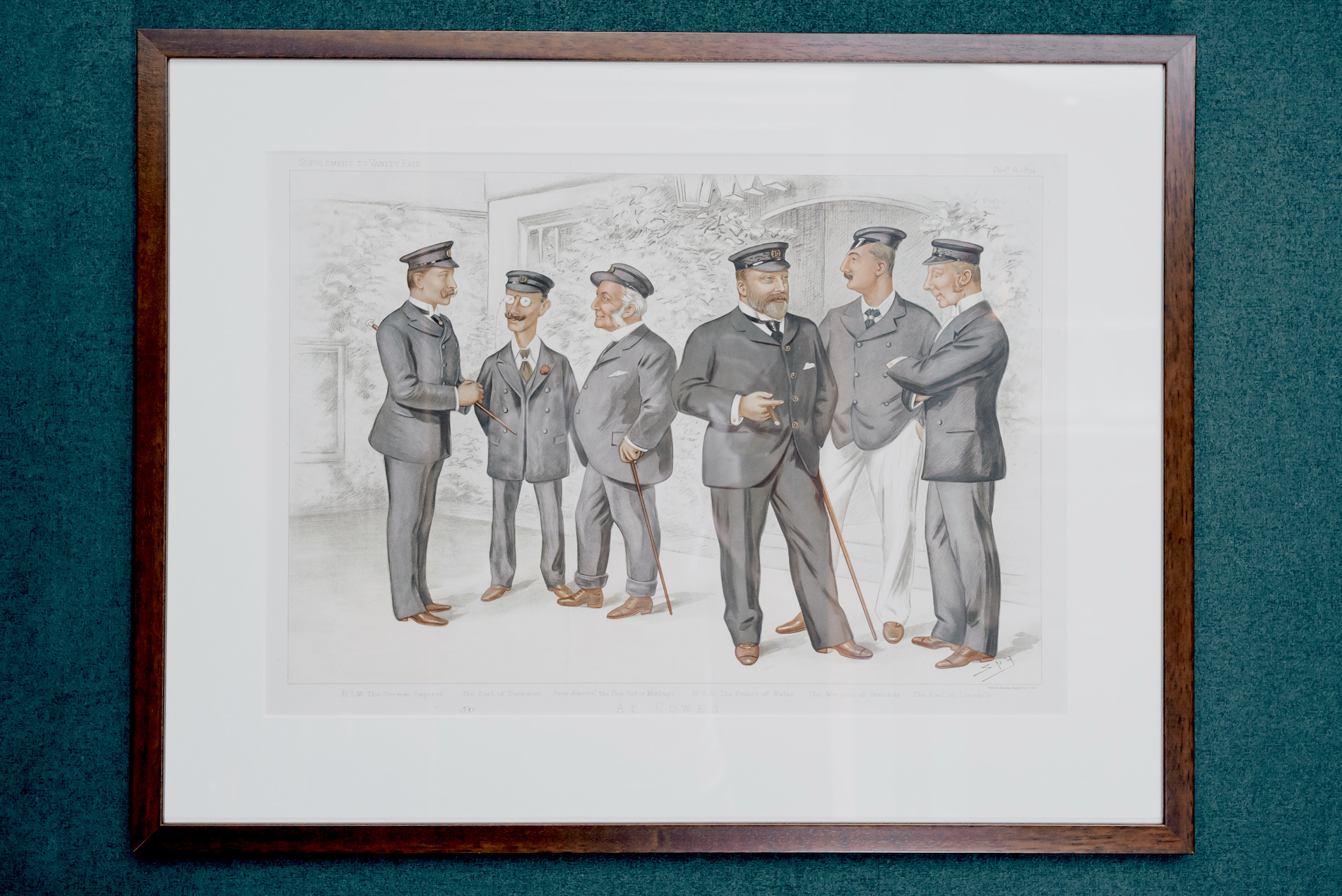 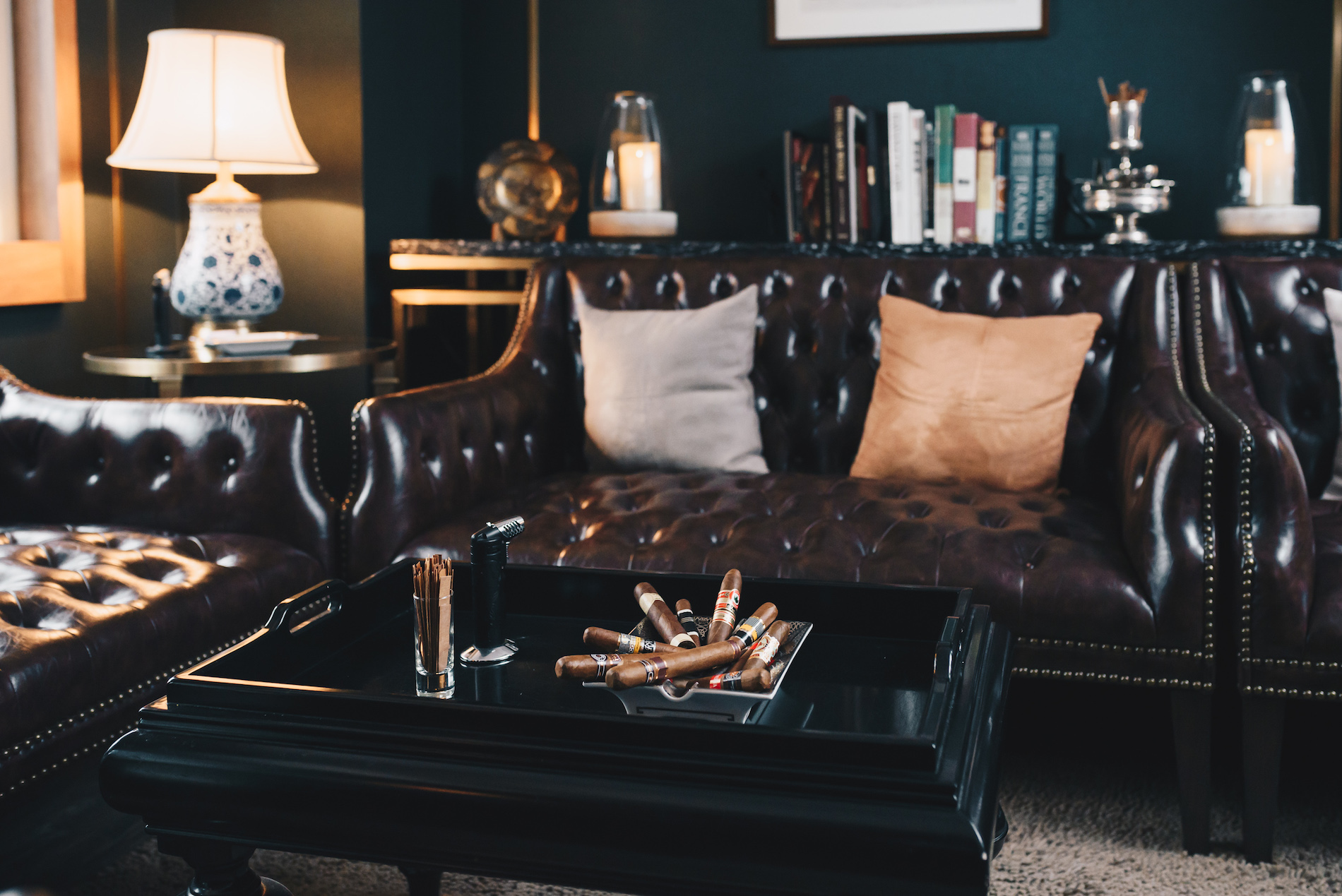 Bertie is the nickname of King Edward VII (1841-1910), a play on his first name Albert
He was also known as the ‘Playboy King’, his reign was fairly brief (about 9 years) and he had built quite a reputation as a ‘bon-vivant’: a rake in his own right, sartorial trendsetter and pursuer of excessive pleasures.

Edward VII is well known for his profuse appetite for food, drink, sexual voracity and smoking... he is said to have been smoking 12 cigars a day!

“Gentlemen, you may smoke”, King Edward VII once announced to his courtiers.

Bertie is also a fictional character by famous British author P.G.Wodehouse
Bertram "Bertie" Wooster is an ‘idle rich’ English gentleman; he becomes tangled in awkward situations while trying to help his friends, and is rescued by his wise valet Jeeves, who also helps him dodge sartorial disasters.